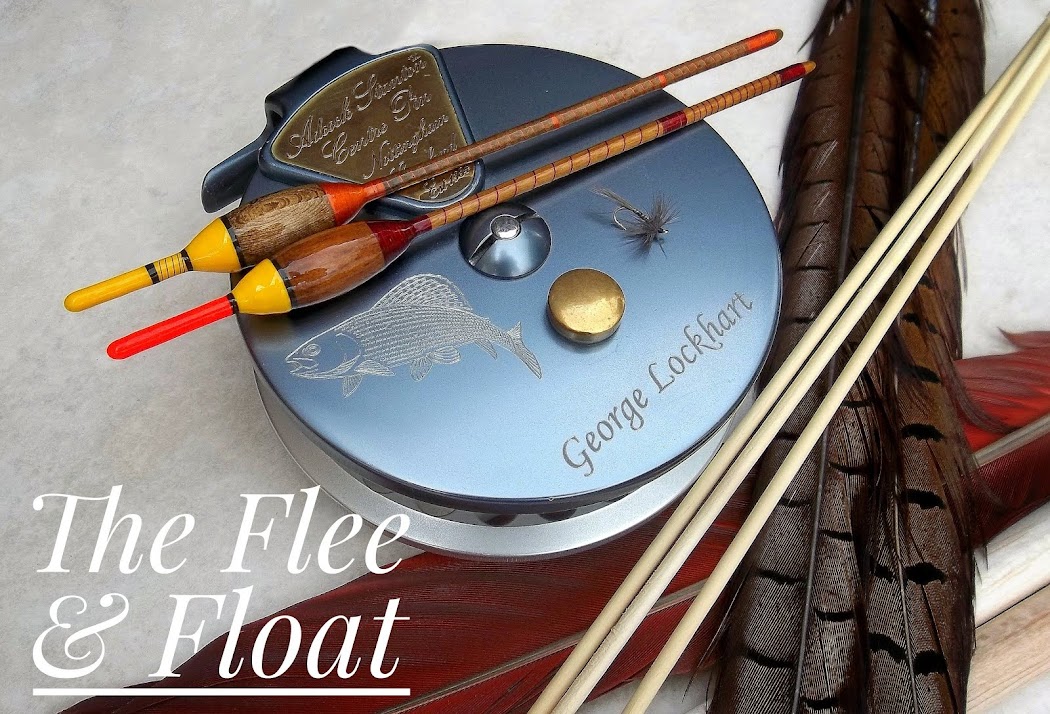 A lot of water has passed me by since the last blog entry & thankfully most of it has been warm and soothing, Its been a relaxing time since my last blog but far from the rivers of the Yorkshire Dales.

Karen & myself headed over the pond for almost 3 weeks and went from Ocean to Ocean thanks to the Panama Canal taking in the sights of New York,  Florida, Colombia, Panama, Costa Rica, Nicaragua, & Mexico before hitting California.

14 hours since getting back in the Dales & I was out on the river hoping to get my first fish of the decade and thankfully managed to grab a couple of ladies.

The trip out to the river was really just to clear my head from the travelling back  which we had to come via Amsterdam as there was no direct flights back from Los Angeles so my body clock is somewhat messed up so what better way than out on the river and as the T shirt my good lady spotted & bought for me says..... 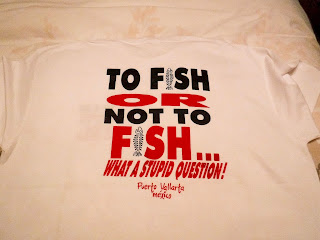 The river was at a good height and I wasnt planning to spend long in each spot, more of a few casts & move on for an hour or so.

It didn't take too long for the first fish to grace the net. 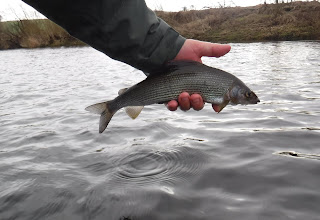 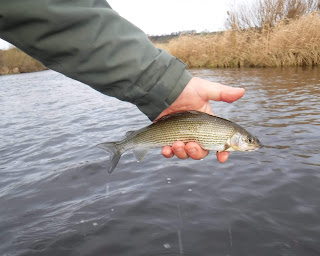 I was delighted that the first fish of a new decade was a Grayling and really at that point I could have walked away a happy guy but I headed downstream to the next spot I had planned to fish and after 2 fish lost another Grayling graced the net.

Nothing else seemed to be interested so after 2 hours of fishing I walked back to the car a contented guy, my head cleared a bit from the jet lag and a couple of fish banked for the new year, what could be better to finish off a few weeks of sheer relaxation...